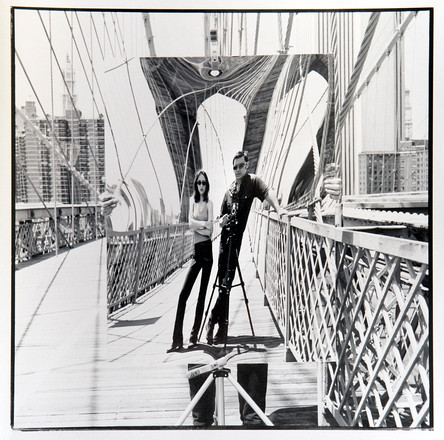 A BIT ABOUT ALEX

Alex Towle’s custom photography captures the moment in a timeless fashion. From children to celebrities to Wall Street’s Captains of Industry…from vintage classics to modern super-cars, he has an eye for finding that beautiful image.

Alex began his career as a photographer at Australia’s largest newspaper, The Sydney Morning Herald. In 1990, he moved to New York City where he worked freelance. Since 2002 he has been covering NYC and Central New Jersey, where he now lives.

Alex’s images have appeared in many publications both here and abroad. Clients include Incisive Media UK, Infopro Digital, News Corp Australia, , Animated Storyboards, JSMT Media, Sound Imagination among many others.